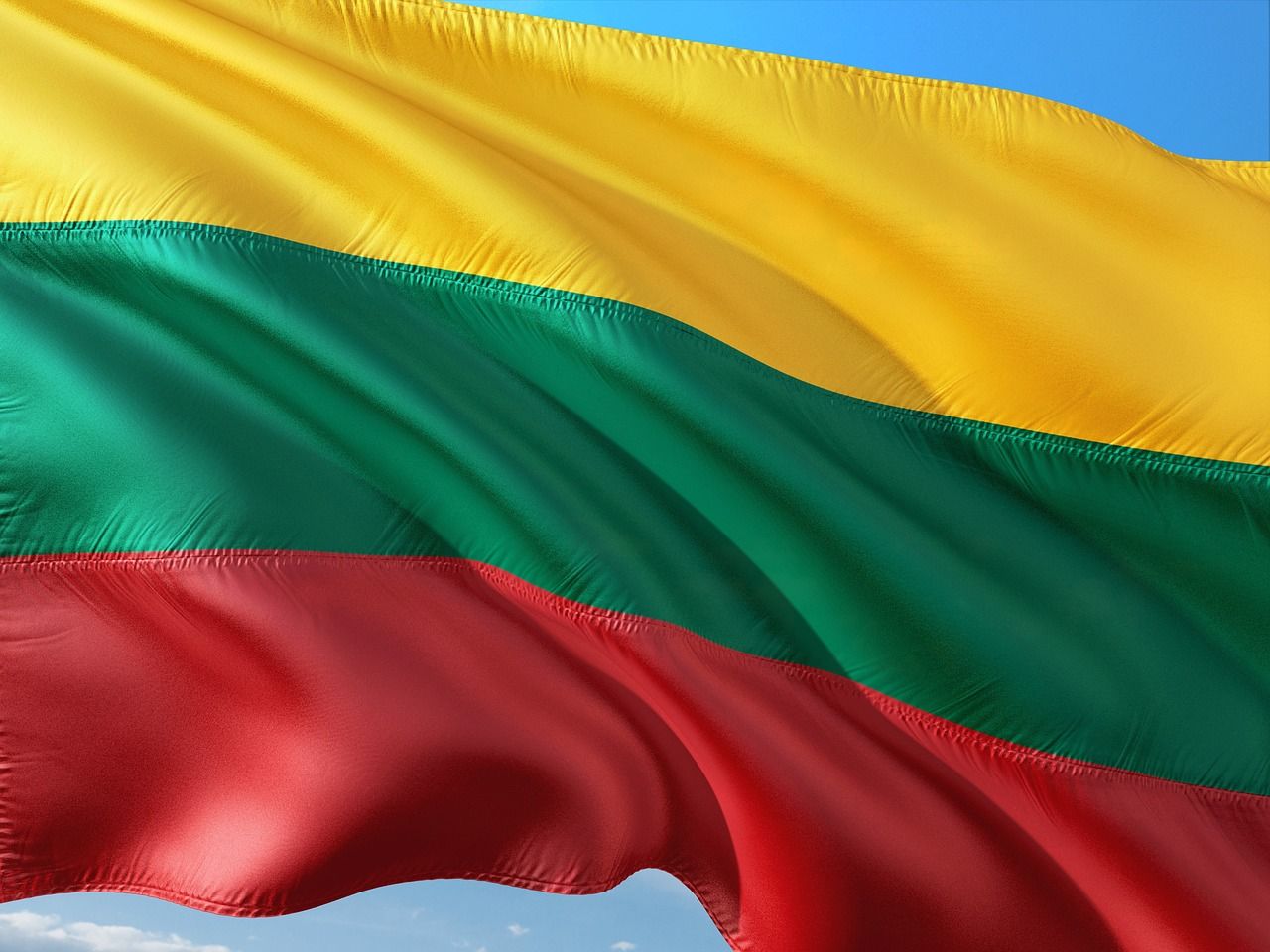 The date 6 June was chosen in 1991 to be celebrated as Statehood Day according to the findings of the historian Edvardas Gudavičius. He has pinpointed the date as the day on which the first known Grand Duke of Lithuania Mindaugas was crowned.

Not much is known about King Mindaugas’ earlier life until he rose to power in the first half of the 13th century. What is certain, however, is that he considerably expanded the Lithuanian state and aided it in its rise to prominence in the region. His reign was characterized with the typical for the era politicking, dispatchment of rivals, strategic marriages and of course, the ever-useful conversion to Christianity. In order to secure the alliance of the Roman Catholic Church, Mindaugas converted to Catholicism, and was proclaimed the first Christian King of Lithuania.

On 6 June 1253 as he was crowned king, it is believed that he ruled over between 300,000 and 400,000 subjects. The following years of his reign saw his influence expanding but was also challenged by the Tatars to the south. In 1263 he was assassinated by his nephew along with his three immediate successors. The chaos that followed would not stop until 1270.

While Mindaugas is considered a rather controversial figure in modern Lithuanian historiography, the achievements of his reign are undeniable. For that reason, his coronation is being celebrated yearly to this day.