The Day of Restoration of Independence of Lithuania 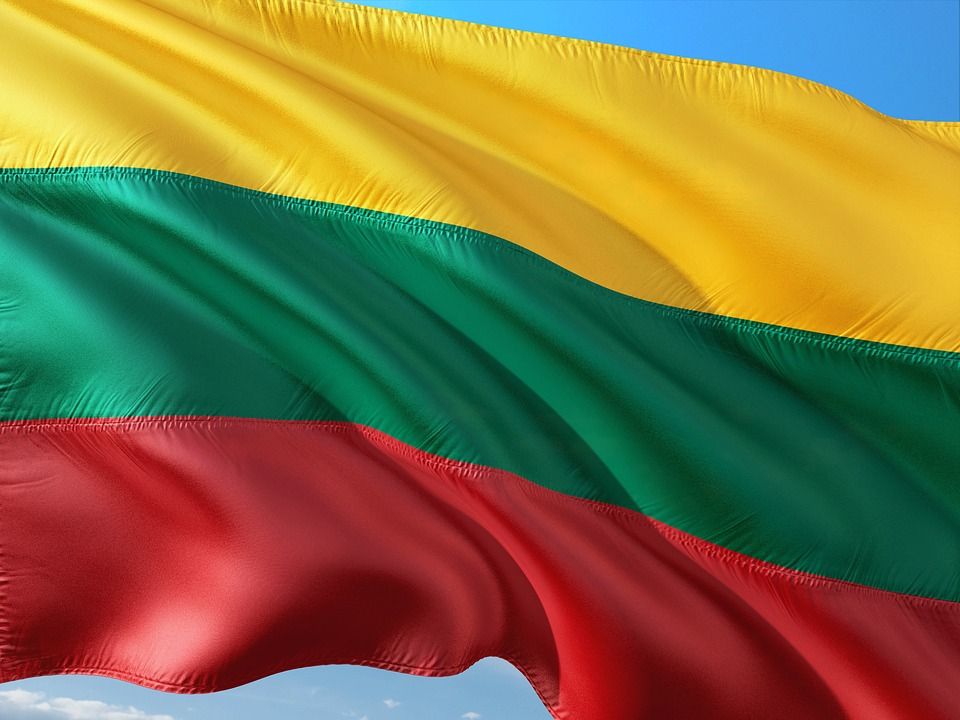 The Day of Restitution commemorates the act that declared Lithuania free from the Soviet Union on March 11, 1990. Though Lithuania had made its wishes known to the USSR and the rest of the world, it was not until almost a year later when foreign nations began to officially recognize Lithuania as an independent state. This was the first time that an occupied state declared independence from the dissolving Soviet Union.

The Covid-19 outbreak meddled with the Independence Day festivities planned for the 30th anniversary of its independence from the Soviet Union. With just one case of the disease reported so far, Lithuania has nevertheless cancelled most of the indoor events marking the occasion.

The speaker of the Lithuanian parliament explained that the decision was taken because many of the people expected to attend the commemorative events are elderly and at higher risk of infection. There will be several events in downtown Vilnius, including a flag-raising on Independence Square on March 11 2020 and an evening concert.