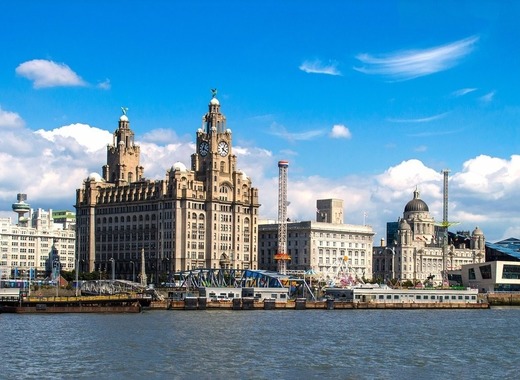 Earlier last week, the mayor of Liverpool, Joe Anderson, moved to appoint councillor Laura Robertson-Collins as the city’s Climate Change Champion. This is a move envisioned to complement Liverpool’s stance on declaring a climate change emergency, which in and of itself entails for the local government to reduce its carbon footprint to zero by 2030. A massive cross-party movement is being directed at this initiative, which is planned to go even further. Parties and their members are committed to approaching individuals and citizens of Liverpool in order to help them and convince them to also reduce their own carbon emissions to zero by 2030.

According to local authorities, the main problem for the city is waste management – 176,000 tonnes are collected annualy, and barely 1/3 is getting recycled. The remaining waste costs Liverpool taxpayers 25 million to treat. However, the city has made some incredible progress over the years. It has cut its carbon emissions by 840,000 tonnes since 2005, it has planted over half a million trees and it’s planning to cut its emissions by 42% come 2020. To achieve this goal, there have been massive investments in green infrastructure, renewable energy sources. further tree planting initiatives and the expansion of cycling paths in order to reduce car usage.

“If we are to make a real difference to the threat posed by Climate Change we need to act now and lobby the national Government to help cities like Liverpool achieve these carbon reduction targets.”, stated Liverpool mayor Joe Anderson.