Ljubljana with one more award for green tourism 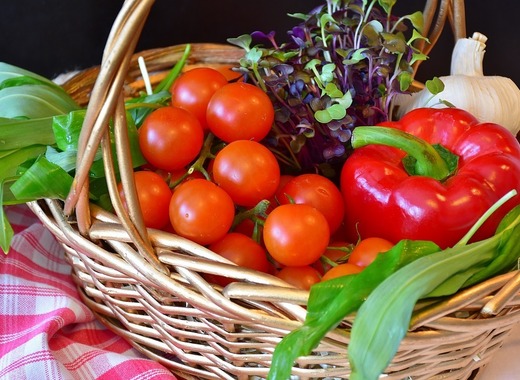 Slovenia’s capital won in the category Best in Cities (city showing global leadership in urban sustainability and avoiding disruptive mass tourism), with its campaign promoting local food production. The project is called Exchange of Local Foods and it encourages the local food self-supply. This is already the fifth award Ljubljana has received by the Green Destinations organisation.

Ljubljana wasn’t the only Slovenian town that won a prestige distinction at the ITB Berlin. The lakeside resort Bled received second prize in the category Best of Europe. Komen, Rogaška Slatina, Idrija, Koper and Podčetrtek were among the 25 finalist in the category for their efforts for responsible tourism.