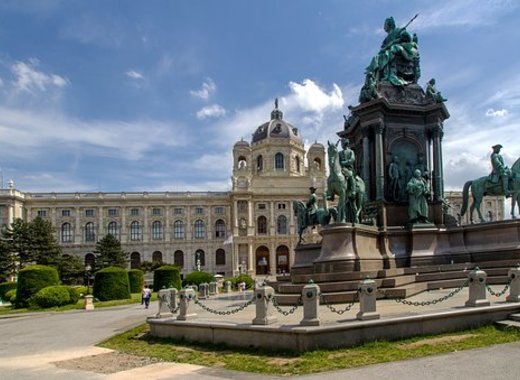 Local communities are getting more involved in political decision in six districts of the Austrian capital thanks to an ERDF co-funded project, which has helped a wide variety of sustainable urban development projects. Compared with other big cities around Europe, political decision-making in Vienna has traditionally been centralised to the City of Vienna local authority, with district councils only having a small say in a relatively small range of issues. Since 1986, this model has progressively been decentralised. Following the launch of the “Local Agenda Plus Vienna” project, local communities in six districts of the Austrian capital have had an even greater say in how public money is spent on small to medium-sized sustainable urban development projects.

The project’s aim of improving participatory democracy has been achieved by fostering new forms of cooperation and communication between citizens,   administrative bodies and politicians at the district and city level. The project has also helped to further gender mainstreaming and diversity in policy making. The project has been so successful that the City of Vienna has decided to continue with the project using its own money for the whole project costs. Total investment for the project “Local Agenda 21 Plus Vienna” amounted to EUR 1 844 880.

Source: European Committee of the Regions