Over the course of the next month, citizens of several Austrian regions will be heading to the polls in order to elect their local representatives 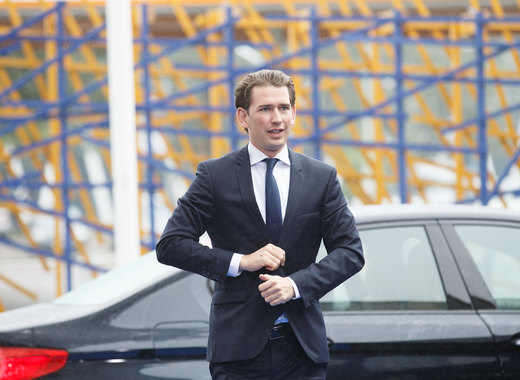 Election season is starting in Austria, after a brief hiatus following the snap parliamentary elections of 2019. Politics changes dramatically after the Ibiza scandal that rocked the country and led to the downfall of its previous government, which was again led by centre-right chancellor Sebastian Kurz.

After footage of a meeting between members of the far-right Freedom Party of Austria and impersonators of Russian state actors who were allegedly interested in interfering with Austrian politics was leaked, it led to the quick downfall of one of the country’s biggest parties.

This downfall will now yet again be on display during a series of local elections that will be held over the course of March and April.

But 2020 will prove to be even more interesting for citizens of Austria. The country’s capital will also be holding its two-in-one elections at some point in October.

Locals in the city and the region of Vienna will then be asked to elect not only their local representatives but members of their regional institutions as well. Polling in Vienna perhaps paints the most dire picture of the situation in which the Freedom Party of Austria finds itself - it has lost more than half of its support in the country's capital as voters will likely relegate it to the political background.

Of course, due to the coronavirus outbreak, not everything might proceed according to plan. With authorities heavily discouraging mass events or sometimes outright banning them, voting in person might become a remnant of the past.