Alongside the elections for European Parliament, 10 German states will be holding local or state elections this Sunday 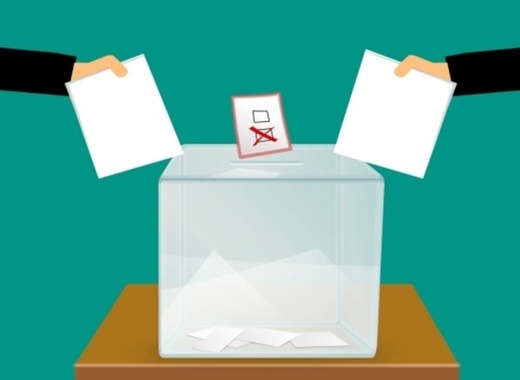 On 26 May, citizens of 10 German states will have a lot of paperwork to fill out – they will be voting not only for their nation’s representatives in the European Parliament, but also for their local representatives in local governments – city councils, mayors, lord mayors or for smaller administrative centres – Ortsvorsteher.

The 9 states holding local elections are Thuringia, Saxony-Anhalt, Saxony, Mecklenburg-Vorpommern, Saarland, Rhineland-Palatinate, Hamburg and Brandenburg.  Bremen will be holding elections for regional parliament. The electoral system for city councilors is for the most part proportional and mayors are elected with majority voting. EU citizens living in towns and cities in this region have the opportunity to vote in local elections, as long as they are over 18 years old.

Regional elections in Bremen on the other hand utilize the so-called Cumulative voting system – each voter has 5 votes that they can distribute amongst parties and candidates in whatever and whichever way they wish. The voting age in Bremen is 16.

The political situation in Germany is heated and odds are that tensions will only rise with Chancellor Merkel’s government on the verge of collapse, the far-right AFD on the rise, and the centre-left SPD in freefall. You can check out our analysis on the German Local elections over at this link.