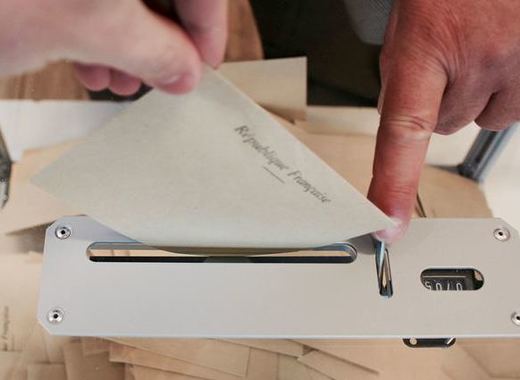 Polish local government consists of three administrative levels: 16 provinces or regions (known by locals as voivodeships) on top of which is a centrally appointed governor and elected assembly; 315 counties (or powiats) with elected council subdivided in 2494 municipalities (gminas in Polish) with elected council and mayor. Councillors and mayors are elected for a 5-year term. Municipal elections are subject to a second term on 4th November, if a candidate fails to receive 50% of approval.

These elections are the first after the modifications of new Electoral code passed in June. They are of essential importance for the political order in the country as they will either consolidate the existing dominance of the conservative PiS at national level, or will draw new lines of division in Polish society and open up the campaign for next year’s European parliament elections and the National legislative later in the year. It is namely at the regional level where the essential part of European funds distribution is decided, therefore the stakes behind the vote are high as usual.