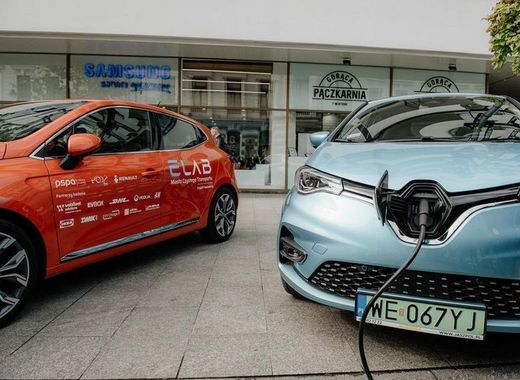 Lodz will be joining one of the largest electromobility projects in Central and Eastern Europe, the municipality announced on its webpage on Monday. As part of it, the city hall and various municipal departments of the Polish city will be testing different models of electric vehicles and will be comparing them with models with internal combustion engines.

The aim is to discover whether the use of electric vehicles in cities can be both environmentally friendly and economically effective.

Lodz is not afraid of electromobility

For a period of three weeks Lodz, the third-largest city in Poland, together with the Polish Alternative Fuels Association (PSPA) and other partners will be comparing the benefits of electric vehicles in a real environment. Their performance will be evaluated and compared to conventional vehicles with internal combustion.

The test involves one passenger car and two vans with their electric and conventional models, all provided by Renault Polska. Each vehicle will be tested for three weeks and thanks to transmitters installed inside, it will be possible to monitor and compare indicators such as the energy consumption or the level of combustion of each of them.

The results of the study will be used to assess the costs of owning electric and internal combustion cars and their environmental impact. The project will also determine, among other things, the influence of the mass of transported loads on the range of vehicles.

“We are not afraid of electromobility. After all, we, Łódź, were the first in Poland to introduce special pictograms informing that electric cars have the privilege of driving on bus lanes. We have also provided very attractive conditions for companies that want to build 200 charging points for electric cars throughout the city. We are also buying the first 17 electric buses. So electromobility is rapidly entering Łódź” commented Adam Wieczorek, vice-president of Łódź quoted on the municipal website. 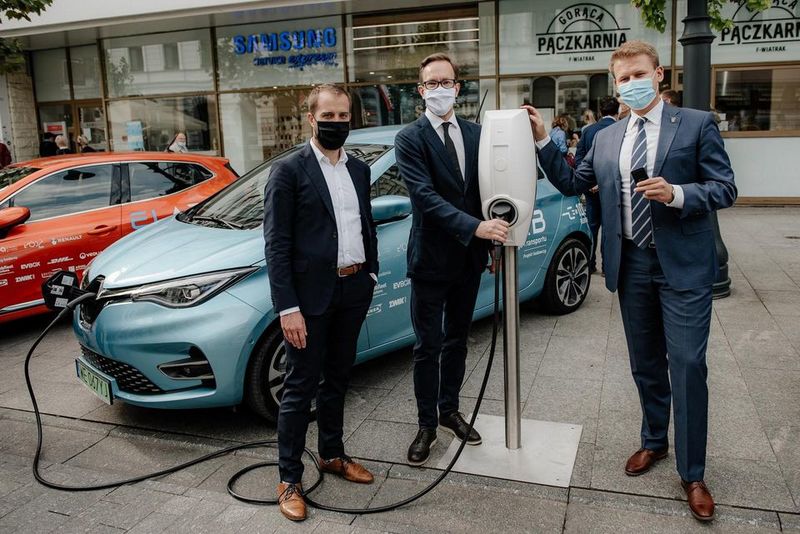 The electric mobility project follows the signing of the Letter of intent between the city of Lodz and PSPA from August. It is in fact, part of a larger initiative called "ELAB - City of Clean Transport", which unites PSPA and 12 partners, among which Veolia, IKEA, H&M, DHL Parcel Polska and Rhenus Logistics all of which will also be participating in the tests.

The aim of the "ELAB" study is to compare electric and combustion vehicles in two fields: economics - by analysing the total cost of ownership (TCO), and the environment - by checking the emissivity at the operational stage. ELAB is considered one of the largest research projects related to the e-mobility sector in Central and Eastern Europe.

As we reported earlier this week, Lodz made a major step towards electrifying its public transport by commissioning the infrastructure for its electric buses, which will soon be part of its urban transportation. The municipal authorities launched another green initiative in September when two departments purchased electric bikes to be used for their daily work.