Despite Brexit, London remains open to the world and full of opportunity 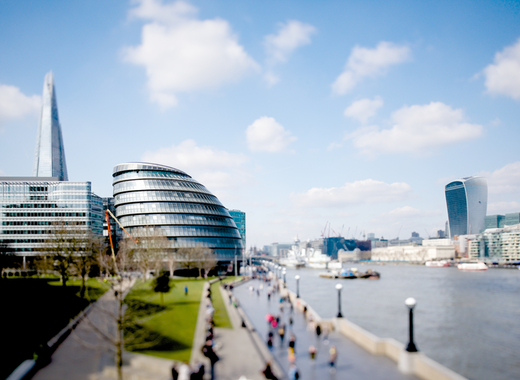 Mayor of London Sadiq Khan unveiled his plan to help the EU citizens wanting to stay in London. He is encouraging the Government to scrap the settled status application fee for EU citizens living in Britain after Brexit. He also announced that City Hall and the GLA Group (London Fire Brigade, Metropolitan Police, Mayor’s Office of Policing and Crime, Transport for London, the Old Oak and Park Royal Development Corporation and the London Legacy Development Corporation) will pay the fees for all EU employees if the Government doesn’t act.

Earlier this year, the online “EU Londoners Hub” was launched with the idea to help London’s European citizens access the information they need to stay in the UK after Brexit. The platform provides EU citizens with the latest information about their rights post-Brexit and directs them to expert legal advice, support services and guidance on employment rights. Around 18 000 people have already registered for the hub’s services and updates.