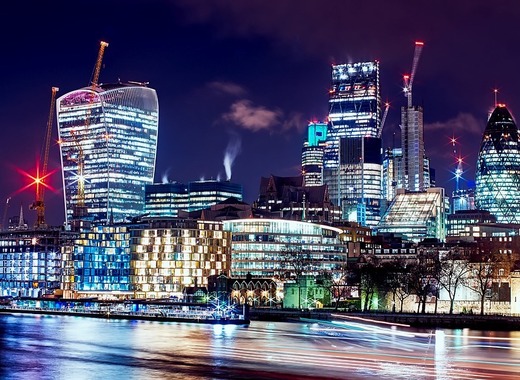 British tech firms accumulated 2.59 billion Pounds worth of investment in total last year, 1.8 billion Pounds of which were gathered by London-based companies – almost twice as much as other European cities. The UK also led Europe in terms of the number of tech companies floating onto the public markets.

London’s tech sector and the mayor of the capital, Sadiq Khan, have warned that Britain’s departure from the European Union could damage its appeal. Despite such statement and the lead over other European cities, London failed to match the record levels it attracted in 2017. The investment research, published by data firm Pitchbook, shows that both Berlin and Paris gained ground against London in the race for funds across Europe, but the gap still remained significant.