London is the best city in the world 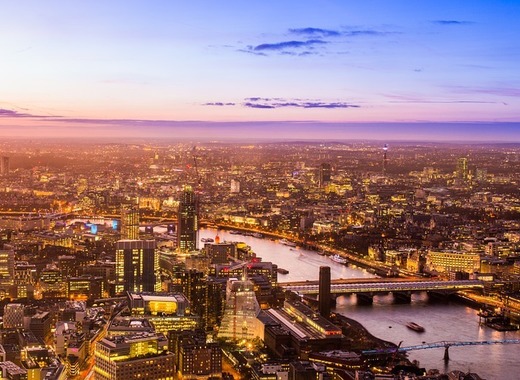 Resonance consultancy, prepared its annual ranking for the Top 100 World’s Best Cities. This is the most comprehensive city ranking, based on entirely original methodology that uses the opinions of the people who matter most: the visitors and residents. Traditional performance indicators alone—economic output, investment and visitor numbers, for example—don’t reveal the whole story for cities and their tourism and economic development agencies.

The ranking analyzes and compares 23 factors in six key categories (Place, Product, Programming, People, Prosperity and Promotion) using a combination of core statistics and online ratings and reviews—from TripAdvisor reviews, Facebook check-ins, Google searches and Google Trends. London ruled the 2018 World’s Best Cities ranking. The city’s magnetism is certainly world renowned, with visitors streaming into the city in record volumes—19.8 million in 2017, almost a million more than the record set the previous year. Other European cities that enter in the top 5 world’s best cities are Paris and Barcelona.