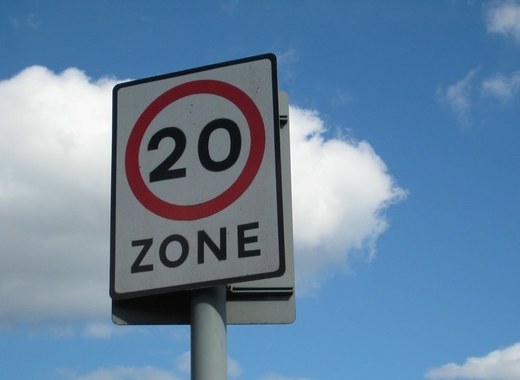 As part of the Vision Zero Action Plan, adopted in 2018, which aims to eliminate deaths and serious injuries from London’s transport network by 2041, London Transport is contemplating new measures to achieve its goals. Such a step is the planned introduction of a maximum speed limit of 20 mph in the centre of London.

According to Transport of London, 128 people have been killed and 2256 have been seriously injured in 2016, 2017 and 2018 in the city’s streets. To combat these figures the city council and mayor of introducing a 2-phase action plan aimed at reducing speed limits across the country’s capital. Phase one of the plan is more modest – introducing the speed limit only in the central parts of London by 2020. The 2nd phase however includes the extension of this zone to an additional 140 km of roads – some roads’ speed limits will be reduced from 50 to 40 mph, others from 40 to 30 mph, and finally at some places the 20 mph cap will also be introduced if appropriate.

The implementation of phase one is in its preliminary steps. Consultations are being carried out by Transport of London and officials wants citizens to have their say – so head on over to consultations.tfl.gov.uk/streets/20/ and contribute to the discussion.