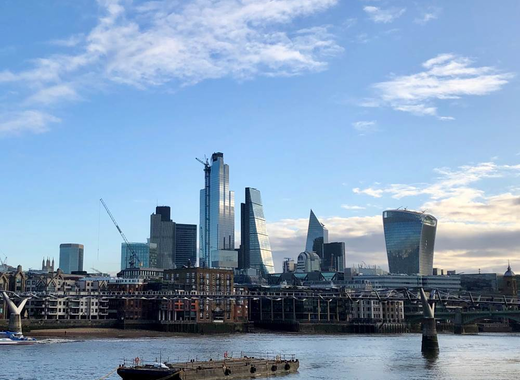 The London City Resilience Strategy was recently unveiled by the Mayor of London, Sadiq Khan. The document is the UK capital’s first-ever resilience strategy and it aims to tackle modern urban challenges – including city safety, climate change and of course, Brexit. The goal of the London City Resilience Strategy is not only to prepare the urban area to deal with the fallout and to recover from an emergency but to also bolster its crisis prevention efforts.

A cavalier approach to dealing with modern challenges

The strategy highlights new threats to the city’s safety and stability, including extreme weather events that lead to flooding and drought. An example for the adverse effects of climate charge are heatwaves that while putting pressure on the city’s transport and electrical infrastructure, making it more vulnerable, also pose a threat to the lives of those more susceptible to extreme heat.

The report of course also pays special attention to the potential impact of Brexit on London’s communities and businesses. It highlights a set of threats and dangers, including possible disruption to trade and food supply chains, as well as the availability of workers across a number of sectors including the National Health Service (NHS).

The new strategy highlights the impact of long-term chronic stress that austerity has put on the city, hitting key public services such as the police and NHS. The Centre for Cities reports that nearly a decade of cuts has left London’s vulnerable communities less able to cope with disruption, creating further social exclusion, and narrowing opportunities to maintain health and wellbeing.

The article was submitted by Alice Reeves.