Less cars, less emissions and a healthier city – find out more about the effects of the ULEZ 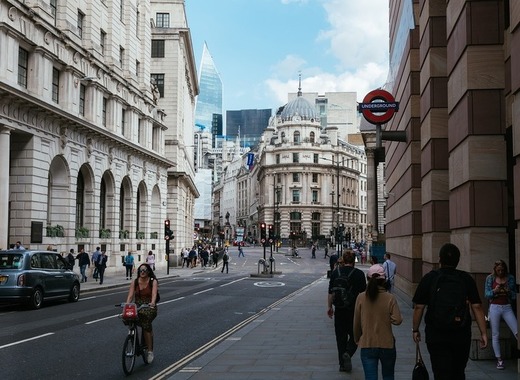 Some six months ago, the local government of London implemented its first Ultra Low Emission Zone in the centre of the city and is now eager to disclose the results.

The office of London’s Mayor, Sadiq Khan, published a report summarizing the main takeaways, results and prospects for the Ultra Low Emission Zone in its first six-month report.

The main takeaway from the data is to put it simply that the initiative is working and paying off – it’s making the city’s centre cleaner, less polluted and with fewer traffic congestions.

And here are the concrete results, as summarized in the official report:

The local government emphasizes the importance of figures prior to the announcement of the ULEZ. For example, on average there have been 40,200 fewer vehicles entering the zone compared to February 2017 – a drop of 65%. Furthermore, the prevalence of compliant vehicles has increased by 89% by September 2019, compared to the early 2017 figures.

If you’re interested in a more thorough analysis of the impact of the Ultra Low Emission Zone, check out our article and the local government’s report.