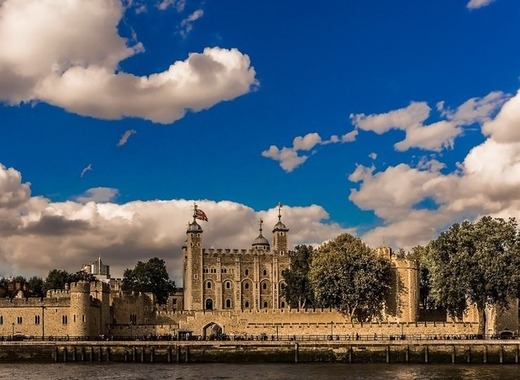 Everyone knows that the United Kingdom’s capital has been plagued by issues related to violent crime. No one is more aware of the fact than London’s mayor Sadiq Khan. In order to tackle the issue, his office is utilizing a two-pronged approach.

The first element of the local government’s strategy is the empowerment of police officers in the city. London has been funding a Violent Crime Taskforce – 300 officers focusing on those areas worst affected by the problem. Their operating costs are financed through the allocation of 15 million pounds, annually. Since its creation last year, it has confiscated over 900 knives, 660 offensive weapons and 305 firearms. The police officers have also made over 5000 arrests. The metropolitan police have also been using a stop and search tactic in the most dangerous neighbourhoods of the capital.

The more important part of the mayor’s strategy however is the prevention of violent crime altogether. The local government is spending millions in order to organize different campaigns and establish different approaches aimed towards at-risk youth. The goal of the countless initiatives is to provide young people in London not only a decent alternative to a life of violent crime but to also give them proper role models, different tools to cope with everyday life and the challenges it poses. Furthermore, The Stepping Stones programme assists young Londoners with the transition from primary to secondary school, preventing at-risk youth from falling into the hands of gangs or organized crime.

You can check out the full list of measures supported by London’s Mayor’s office over their website.