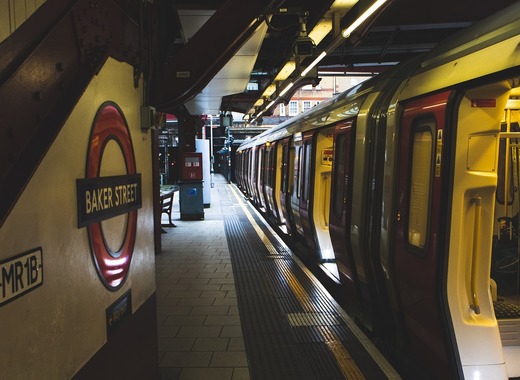 One of London Mayor Sadiq Khan’s long-term ambitions has been the transformation of the city railway network into a zero-carbon transport alternative. Now, this dream is one step closer to being achieved, following the publication of Transport for London’s renewable energy requirements.

The goal of London authorities is to have the energy for the entirety of the city’s railways be supplied from renewable sources by 2030. Such an achievement would be pivotal to the administration’s response to the ongoing climate emergency and would be key to long-term climate targets.

According to the report, currently Transport for London (TfL) consumes energy equivalent to the needs of some 437,000 homes (12% of all homes in the UK capital). This power comes directly from the National Grid via the Crown Power Purchase Agreements. TFL can, however, begin work on diversifying its energy sources and exploring new options including harnessing wind and solar energy.

Yet that would require substantial investments - which is why the Mayor of London is also joining the fight. He is committed to looking for opportunities that would make the entirety of the London administration more environmentally friendly and more energy efficient by adopting the more widespread use of renewables over the coming years.

Upon the announcement, Mayor of London, Sadiq Khan stated that “As one of the single biggest purchasers of energy in London, it is important that TfL leads the way on green energy. This is a vital step towards my ambitions for TfL – and London – to be zero-carbon by 2030. Covid-19 has had a devastating impact but as we recover we want to make sure that we build a better, greener and more equal city. This work to secure cost-effective and renewable energy for the rail network, with ambitions to include the wider GLA group and beyond, will play a key role in London’s green recovery and accelerating action on the climate emergency.”