Lošinj-Venice flights to be launched in May 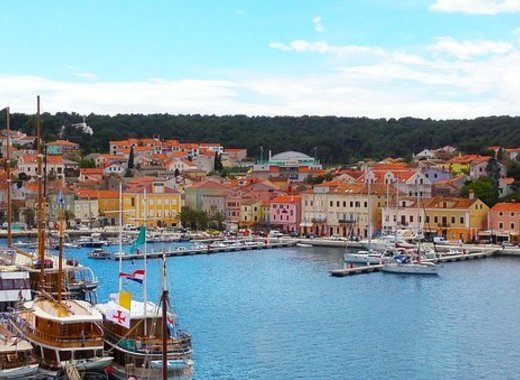 A new service from Venice to the Croatian island of Lošinj is to launch this spring. Czech Republic commuter carrier Silver Air will commence a new service between Lošinj and Venice in Italy starting on 24 May 2019. The company launched operations in Croatia in 2018 and became the first foreign carrier to operate domestic flights within the country. The carrier will operate two weekly flights between Lošinj and Venice. As well as the Venice service, Silver Air will continue to operate flights from Lošinj to Zagreb and Lugano in 2019, but will discontinue operations to Pula and Split. 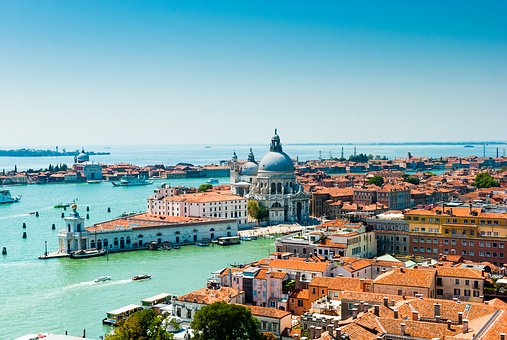 Lošinj Airport, which first opened in 1985 for general aviation purposes, handled 6,901 passengers during the January – November period 2018, up 14.3% on previous year. Lošinj is a Croatian island in the northern Adriatic Sea. It’s known for its striking bays and rich vegetation. The main town, Mali Lošinj, is in a large natural harbor.