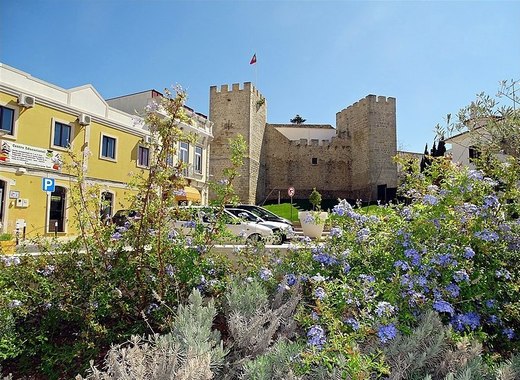 The municipality of Loule received 50 thousand euros of funding for the preliminary stages of creating a UNESCO World Geopark. The Environmental Fund will be the one providing the allocated amount. The first stage for which it will be used is the creation of the Geopark’s website, a promotional video, a traveling exhibition and signage for the currently discovered geosites – all of this should be done by December.

The local administration has already declared its absolute commitment to finalizing the project and turning it into a tourist hotspot. The municipal director, Dália Paulo, has stated that "This is a job for and with the people who live there. Only then will it make sense.”. The whole concept of the project came from the head of the local administration – the mayor of Loule, Vítor Aleixo after the discovery of fossils of the long extinct Metoposaurus algarvensis near one of the already identified geosites. There have also been further discoveries of ancient creatures in the nearby area, making into the perfect spot for the first Geopark in the South of Portugal.

It is expected for the project to be complete no earlier than 2021, as it is already a massive undertaking. However, the local administration is certain of it success - "It will create added value, from the tourist point of view even, because we will include the geosites so they can be visited. This also includes cultural heritage, archeology, archaeological sites and the appreciation of gastronomy ", stated Dália Paulo.