Low-cost high-speed train between Madrid and Barcelona in 2019 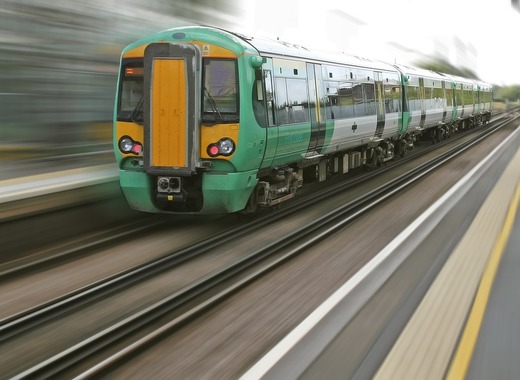 The Spanish national train operator Renfe has just launched EVA - the low-cost high-speed train line between Madrid and Barcelona. The exciting news is that the EVA trains will cost 25% less than the current AVE trains (Alta Velocidad Española/Spanish high speed). Spain’s state railway company, Renfe, expects that EVA will start its test run in February 2019, with an initial daily service of five trips each way and it will take around 3 hours.

The trains will have a lower cost mainly due to the ticketing system, which will be entirely online — you won’t be able to purchase EVA tickets at the train station or in person, making the cost cheaper. So don’t be prejudiced - it’s so much more than a low-cost service. There will be WI-FI on boards, comfortable seats and plenty of legroom. Another major change is that the train will operate out of the Rodalies station in El Prat de Llobregat (instead of Barcelona Sants), which is between the El Prat airport (BCN) and the city center of Barcelona. This change will make it easy and faster for passengers to get to the city center or to the airport.