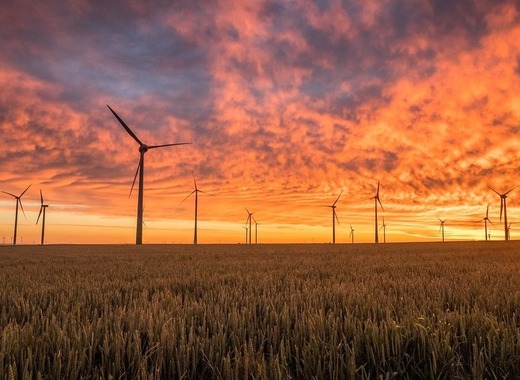 The regional government of Lower Austria is envisioning that all citizens will have access to energy from renewable sources in the next decade or so. Residents of the Austrian region are pioneers when it comes to green energy initiatives. Over 40 years ago, in 1978, locals put up a fight against the nuclear power plant Zwentendorf. They are keeping up their efforts to this day. Johanna Mikl-Leitner, governor of Lower Austria presented a timetable for the region’s plans when it comes to green energy transition at a meeting with local students. She emphasized the importance of enhancing the Lower Austria’s win and solar energy generation in order to phase out the environmentally damaging alternatives.

The state’s first incredibly ambitious climate program was first presented back in 2004. By 2007, Lower Austria was the first state to have implemented statures for climate protection in the state constitution. By 2015, the energy consumption and carbon emission reduction goals had been reached. In the process of doing this, over 40,000 jobs related to green energy had been created – “The initiatives also make economic sense”, said the governor. The current goal is for the enhancing and expanding of the already established green infrastructure. By 2030 over 10,000 new “green jobs” will also be created. And by 2040, the state wants to ensure that every Lower Austrian citizen will be taking part in the new renewable energy system.