During the test phase, the morning speed limit from the Belgian border to the capital will be 90km/h 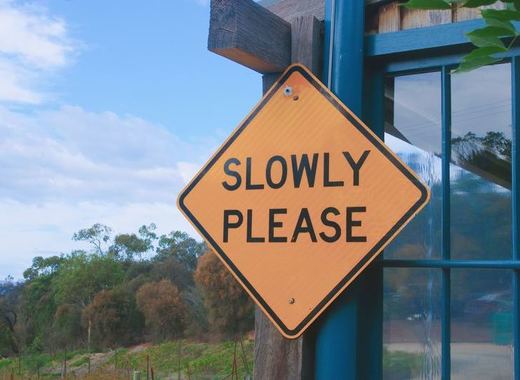 The Roads and Bridges Administration of Luxembourg announced on Wednesday the introduction of new measure aiming to optimize the traffic flow on critical motorway sections. Starting from today, Monday 3rd June, a test phase of the speed control initiative on the A6 and A1 will be implemented during morning rush hours. The selected path is in the section between the Belgian border (at Sterpenich) and Kirchberg (within the boundaries of Luxembourg City) which is 28 kilometers long. Thus, the maximum authorized speed is limited to 90 kilometers per hour.

The speed regulation scenario will be active between Monday and Friday starting from 6:15 am until 9:15 am, except on school holidays and public holidays. Excluded will be sections affected by accidents and requiring additional traffic management measures. The test phase will run until Friday, July 12, 2019. The morning speed limit, which will be applied over the total distance, is indicated by the CITA dynamic signs and will be monitored by the police.

Luxembourg is strongly affected by traffic congestion issues, due to its location and the high concentration of automobiles moving through and towards the capital city. Previously implemented measures aiming to fight this problem include facilitation of car-sharing and the introduction of free public transport.

Source article published by the Government of Luxembourg.