It should be ready by the end of the year 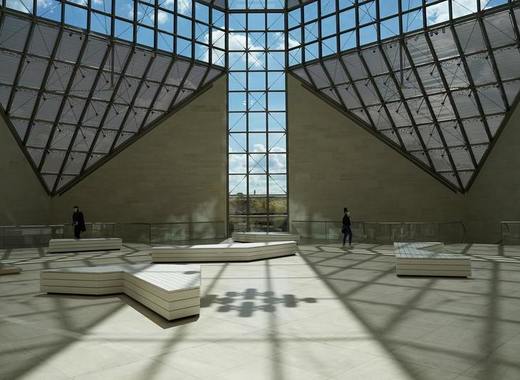 The Luxembourg Space Agency (LSA) and the Luxembourg Institute of Science and Technology (LIST) will partner up for the establishment of a European Space Resources Innovation Centre (ESRIC) by the end of 2020. This was announced earlier this month when the two institutions signed a cooperation agreement on the matter. The establishment of the Centre is part of the Government’s initiative SpaceResources.lu.

Luxembourg – a European reference in the space resources sector

This agreement makes possible the implementation of the national part of the ESRIC initiative until the European Space Agency (ESA) joins the project as a strategic partner, explains Luxinnovation. The latter was announced in November 2019 when Luxembourg’s Deputy Prime Minister Etienne Schneider and ESA Director General ESA Jan Wörner committed to strengthening the cooperation in the field of space resources and innovation in November.

According to the LSA-LIST agreement, the new centre will be unique and in the long run, it will aim to become an independent innovation centre, open to other players in Europe, be they public or private. Ultimately, ESRIC should become a hub of excellence for space resources in Europe. ESRIC will initially be a new department within LIST in Belvaux with activities based on four main pillars:

According to the Minister of Economy of Luxembourg Franz Favot, this project will strengthen the position of the Grand-Duchy on an international scale. This will happen as a continuation of the activities planned under the SpaceResources.lu initiative, building upon them “an additional dimension that does not exist elsewhere in Europe”.

The facility follows the establishment of Interdisciplinary Space Master at the University of Luxembourg in February 2019. The expectation is that it will enhance further the opportunities for collaboration and to position Luxembourg as a European reference in the space resources sector, according to Thomas Kallstenius, CEO of LIST.