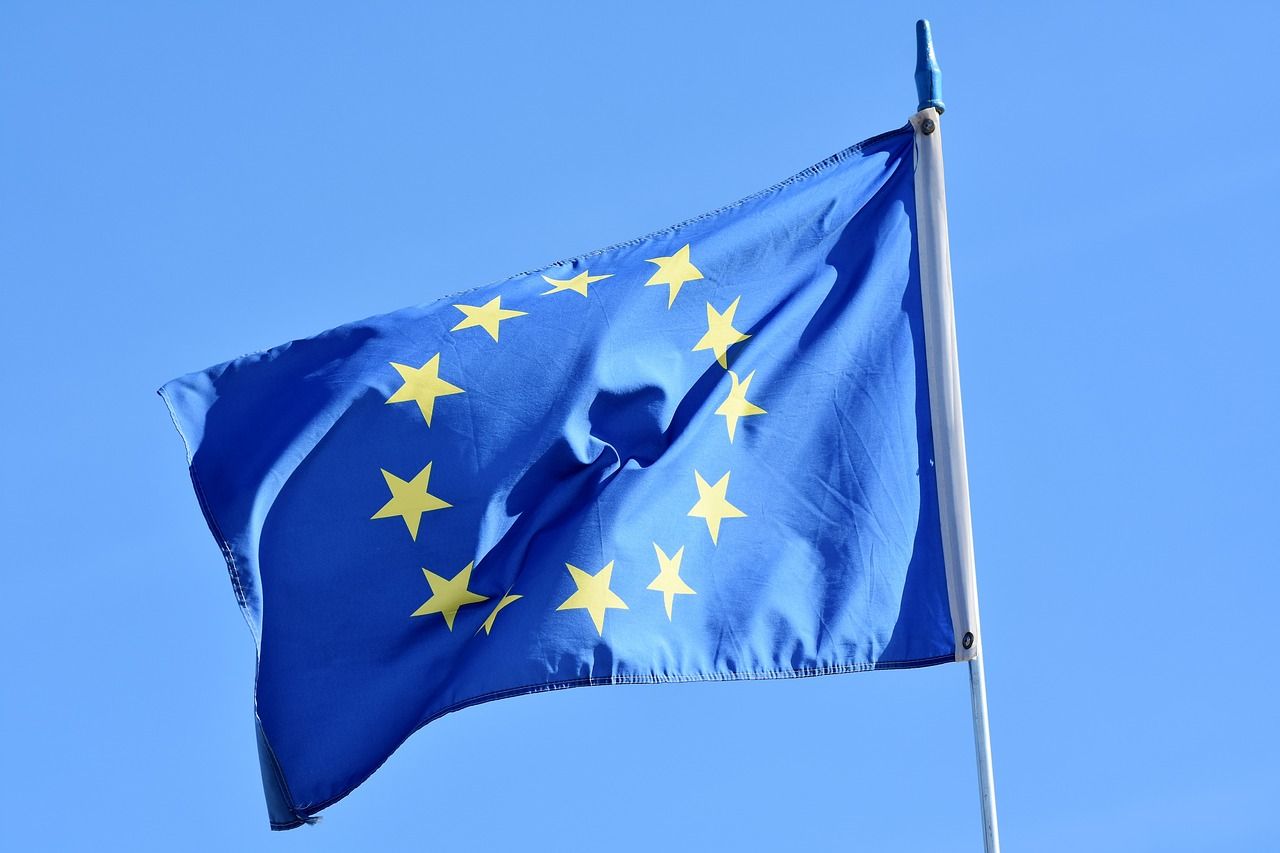 Europe Day is celebrated annually on 9th May. It commemorates the anniversary of the Schuman declaration which since 1950 is considered the founding text of what is today the European Union - a project for peace and unity.

It is a non-working day in Luxembourg. Furthermore, due to time differences on 9 May countries from what was once the Eastern Bloc celebrate WWII Victory Day, unlike Western Europe that marks it on the previous day. Find more from this link.