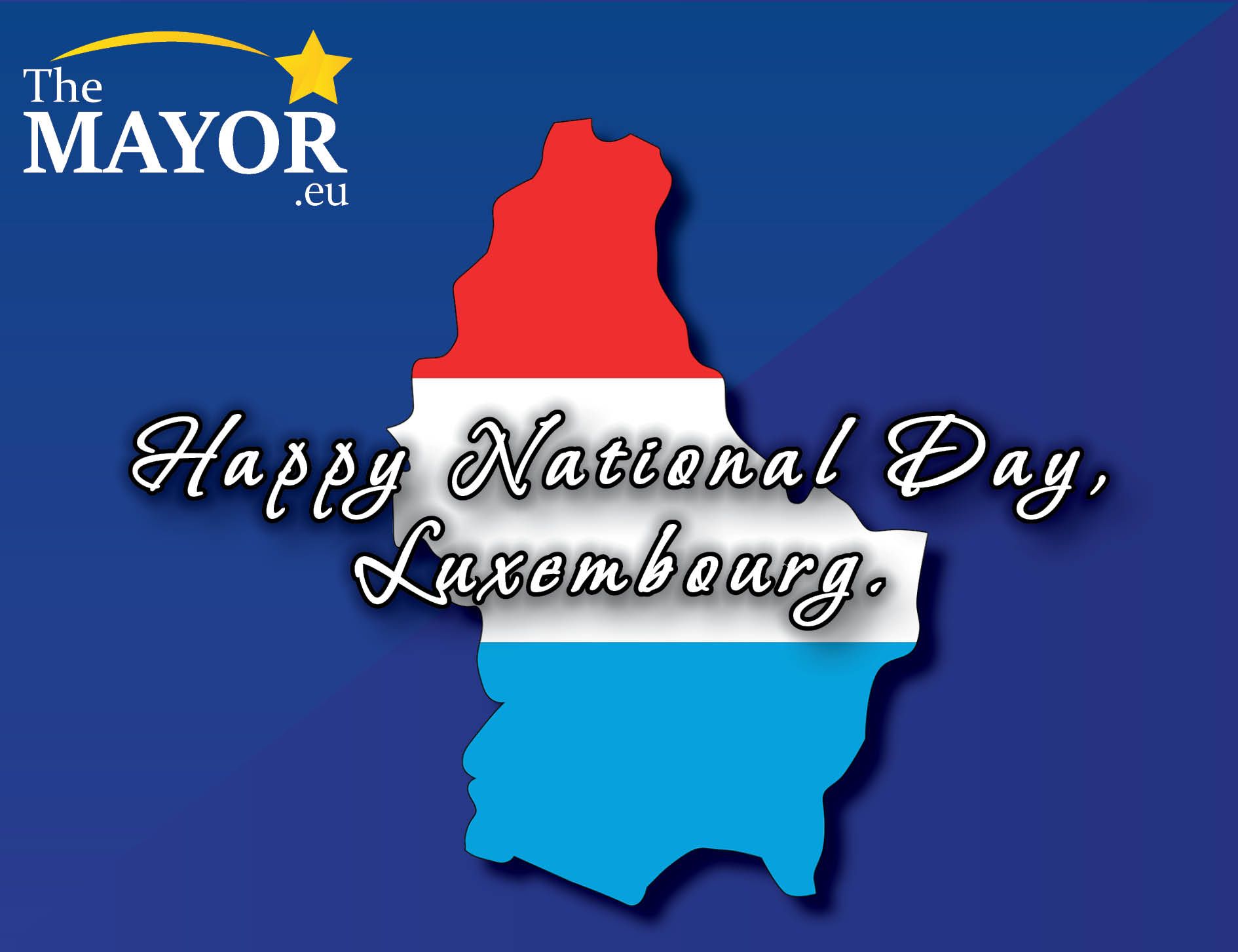 Today Luxembourg celebrates its national day. The 23rd June was originally meant to mark the birthday of Grand Duchess Charlotte (1919-1964). However, as her real day of birth is in the winter on January 23rd, it was postponed for a later date and has remained unchanged to this day, even after her reign ended. Hence, the name of the holiday is subject to change, depending on the current monarch – either Grand Duke's Official Birthday or Grand Duchess' Official Birthday.

Usually, large festivities are held on this on this day, starting from the previous afternoon. The capital city will see the solemn changing of the guard at the Palace of the Grand Duke around 16h on 22nd June and continue with a torchlight procession in the evening.

In 2020, due to the coronavirus pandemic, this will not be the case.