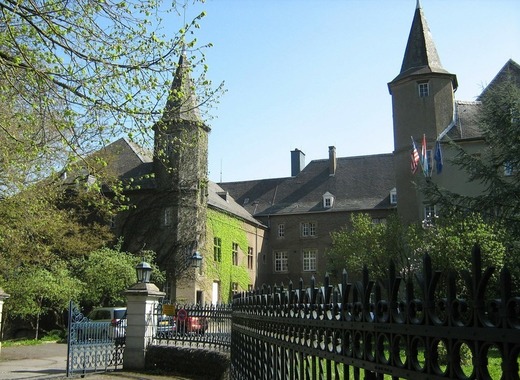 How far can and should a city go in order to protect the health of its inhabitants? Beyond national borders, if necessary. This is what the Luxembourgish municipality of Differdange is about to do in order to prevent the installation of a landfill near its territory. It has recently been made clear that the third-largest city in the Grand-Duchy of Luxembourg has purchased 1.2 square kilometres of land in the French municipality of Saulnes, reports Delano.lu quoting Luxemburger Wort.

The move is made in order to prevent the creation of a garbage dump in the border area in the French town of almost 2,500 inhabitants and a total area of 4 square kilometres. The purchase of the 120 hectares is worth 2,5 million euros and is expected to be officially completed by the end of next month.

Prevention comes at a price

According to the secretary of Differdange Henri Krecké quoted by Luxemburger Wort, the local authority made the decision to purchase the foreign land in order to prevent another company realising the idea of a landfill as there have been such failed attempts in the past. Instead, the area is potentially going to be used for ecological purposes in the field of farming and forestry. As the price per acre is relatively high however, the commune of Differdange will be discussing with its neighbour Pétange the possibility of sharing it.

Differdange, a commune with town status in south-western Luxembourg, 27 km west from the country’s capital is located near the borders with France and Belgium. It counts 26 796 inhabitants as of 2019, which ranks it right after Luxembourg City and Esch-sur-Alzette. Apart from the (now prevented) garbage dump affair menacing to worsen the life of locals, inter-communal relationships are not bad at all: cross-border walks between the Luxembourgish and French communes are a preferred leisure time activity for citizens of both countries.