Lydie Polfer, mayor of Luxembourg City and her 6 priorities for the next 6 years

The long political career of the Mayor of Luxembourg City 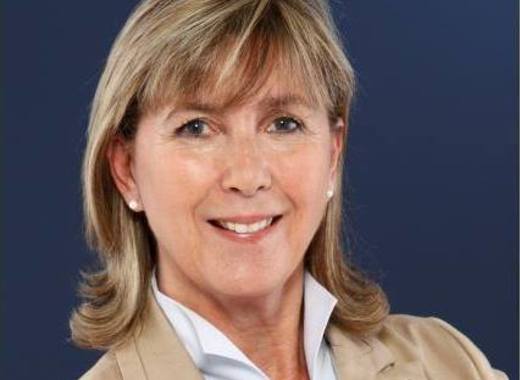 Lydia Polfer is now once again Mayor of Luxembourg City, after previously being mayor there from 1982 to 1999. Last year she outlined her administration’s 6 priorities for the next 6 years. They were identified as Housing, Mobility, Urban Development, Education and Social Harmony, Environment and Security. She is working also on development programs in the sectors of job development and employment, urban economy and environmental protection.