Together with Helsinki, Lyon will be the first city ever to hold this title 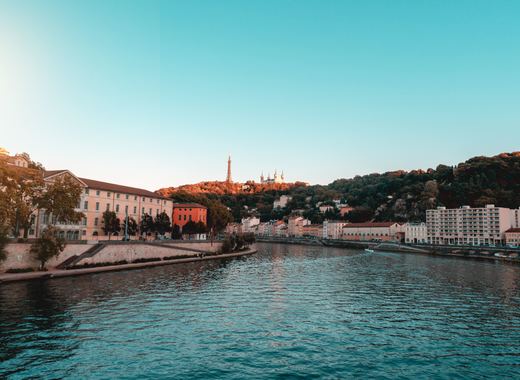 2018 saw the first competition for the European Capital of Smart Tourism: a title, which distinguishes the European cities doing the best job in promoting and diversifying the tourism offer of the Old Continent, while at the same time respecting the environment, the well-being of the local residents and the principles of sustainable development. To remind, the tourism sector is well developed in Europe and is one of the largest sources of GDP (around 10%, according to the European Commission). But however good the performance of the continent is, Europe is challenged by other emerging and established destinations and must keep track with the latest developments in the field in order to maintain its leading position.

Following a fierce competition among 38 cities with a population of more than 10000 people which took place between 11 April and 30 June 2018, the cities of Helsinki and Lyon have demonstrated the greatest results and outperformed the others. They have shown remarkable performance in the categories of accessibility, sustainability, digitisation, cultural heritage and creativity. But most of all, they have proven their abilities to be of good example for the other tourism destinations which are only beginning to develop sustainable and smart tourism.

The awards were given on November 7th in Brussels, on the occasion of the European Tourism Day. The winners will benefit from promotional campaign by the European Commission. As for the City of Lyon, it is undertaking a large-scale campaign for promotion of sustainable tourism: «World Travel Influencer Meetings», starting this year.