16.2 million euros were added to the supplementary budget of the island 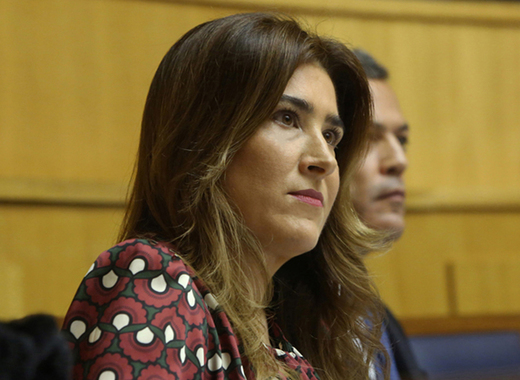 Workers and businesses, which were affected by the impact of the COVID-19 crisis in the past few months, will be able to get another two months of respite. This is what the Regional Government of Madeira announced today, after 16.2 million euros were added to the emergency budget for economic recovery on the autonomous island.

Support for the most affected groups on the labour market

The Madeira economy, however, is still struggling, which is why the authorities are introducing a continuation of the provisional lay-offs on a regional level. The hope is that in the fall things can gradually return to normal and people can recover their jobs.

For the months of July and August, workers who were let go from their companies can claim compensation of up to almost twice the minimum regional salary of 650.88 euros a month. This is known as the Regional Social Complement.

This is not the first measure for the badly affected local labour market, as in the initial months of the coronavirus crisis, the authorities extended the same kind of support for the self-employed or those working in the non-profit sector.

The Madeira Government has not forgotten the employers, either. Those who have not accessed the national program for progressive recovery will receive social security support equal to the minimum wage, for each employee covered by the measure.

“The Regional Government will continue to implement measures to mitigate the economic and social impact of the pandemic, always with a focus on maintaining jobs. The fight against unemployment is, and will always be, one of the primary objectives of the Government, and employment is assumed as the driving force of a solid economy and a promoter of greater inclusion and social cohesion,” said Augusta Aguiar, Regional Minister for Social Inclusion and Citizenship.