MagicPallet - an economical solution for the transport 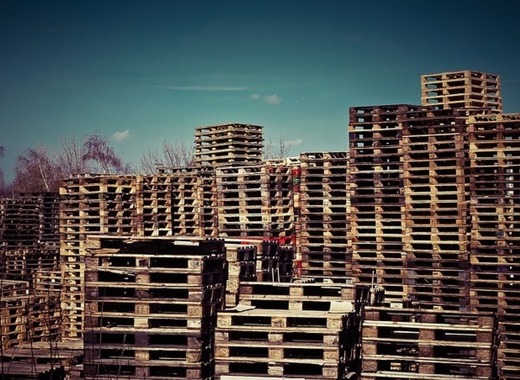 The transport operators in the delivery sector around the world face the same issue daily. Once having unloaded the parcels for the client, they are supposed to take the empty palettes back to the expeditor, making and additional journey back, which has several flaws: increased distance, traffic and time wasted, together with elevated costs in terms of fuel and environmental impact, caused by additional CO2 emissions.

Luckily, this can all become history soon, thanks to a new digital solution by the start up of Pierre-Edouard Robert, 34. MagicPallet proposes an online platform for tracking and exchange of Europe standard palettes, working in real time with locations. The solution appears to be very economical and ecological, as it allows optimising the stock of pallets: instead of returning to the expeditor transporting the same palettes, the driver can now localise pallets nearby, exchange or sell in place, while easily communicating with other colleagues.

MagicPallet was launched at the beginning of December 2018 and already shows very successful among the concerned enterprises, especially SMEs. The new tool could benefit 38 000 French companies in the transport sector and the additional costs avoided is estimated at 100 million euro. As for the emissions of carbon dioxide, they are estimated at 900 000 tonnes annually, which could also be reduced considerably.