Set at two euros per overnight stay, the tax will go towards financing many of the local government’s projects 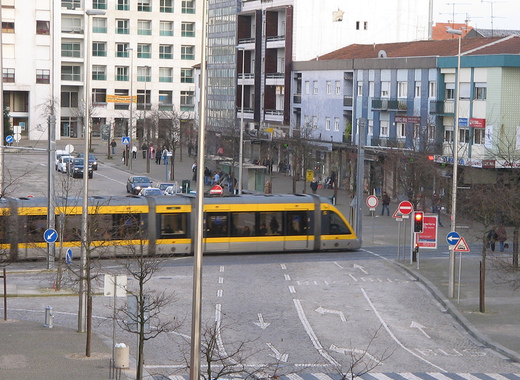 The local government of the Portuguese city of Maia has arrived at the decision to begin considering the implementation of a tourist tax set at two euros per overnight stay in the urban area.

Public consultations in the municipality of Maia on the introductions of this new policy started last week and will continue up until a final decision has been reached.

Municipal officials have stated that the introduction of a tourist tax has become inevitable over the past few years. Tourist arrivals to the city of Maia have been rapidly increasing, thus putting a significant strain on local services and infrastructure.

Nonetheless, the economic benefits of mass tourism can not be understated - tourism remains a vital part of Maia’s economic growth. Yet, locals must not feel as if they have been left behind in the name of progress.

That is precisely the goal for the introduction of the tourist tax. The local government of Maia wants to use the income generated by this new revenue source to finance its many projects and initiatives that will benefit citizens living in the municipality. Another use for the newly-found funding will be to even further boost Maia’s appeal to foreigners – nut just visitors by investors as well.

By improving everything that’s on offer by the city – cultural and artistic venues, economic and business perspectives and various other social and urban services, the local government believes that it will be able to substantially boost the quality of life of its citizens.

A similar approach has already been used by the nearby cities of Porto and Vila Nova de Gaia, as well as the capital of Madeira, Funchal. Through the introduction of a tourist tax, they have managed to offset some of the costs and burdens that come with the heavy influx of tourists.