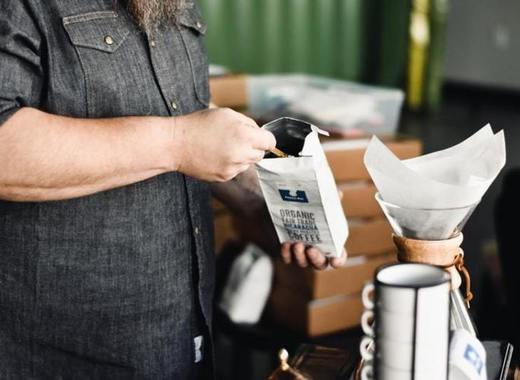 Who will receive the EU Cities for Fair and Ethical Trade Award for 2021? We do not know yet, but the European Commission’s DG for Trade has announced the list of five nominees with two Swedish cities, Malmö and Gothenburg, and three German ones - Bremen, Neumarkt and Stuttgart. They will have until 28 September to prepare their projects and present them to the official jury, which will determine the winner.

The cities which have been shortlisted to present their ideas to the committee are five in total, and all of them are from Sweden and Germany. Germany is represented by Bremen, Neumarkt and Stuttgart, which means that the Swedish municipalities will face some tough competition.

It seems that the Scandinavian cities are entering with some respectable credentials and considerable confidence. Each of the cities has a short presentation highlighting its advantages and strengths as to why it should be chosen as the winner.

Gothenburg, for example, is counting on its long history in supporting fair trade businesses. It was the location of the world’s first fair trade shop, opened back in 1969 and is also the seat of “Nudie Jeans”, one of the largest sustainable clothing brands in the world.

Additionally, the city has been ranked first in the Global Destination Sustainability Index for the last four years. Its authorities want to transition all trade to become fair trade as part of the UN Sustainability and Development Goals for 2030.

Likewise, Malmö is not to be outdone. It prides itself as the first city in Scandinavia to receive the Fairtrade City seal in 2006 and the first Swedish city to issue social bonds, starting from this year. It is also the most multi-cultural municipality in the country; home to 184 nationalities.

One of the biggest achievements there has been the nearly total transition to ethical coffee consumption among its residents – something that was achieved in the span of 12 years, showing that societal behavioural change to responsible consumerism is possible.

The German representatives are counting on their own unique strengths to put them at the top.

Bremen even recalls the well-known tale of the Bremen town musicians, as an example of the spirit of co-operation and networking that has always defined the city.

Stuttgart is relying on its well-established business and trade connection globally, as well as on the fact that it was the site of the first trade fair shop opened in Germany in 1973.

Neumarkt, is the smallest among all the competitors, having only 40 000 inhabitants, yet it is a prime example of how smaller cities can also project influence on the national and global stages. The town is known for being home to a strong One World movement and last year it was awarded the status of Fair Trade Capital of Germany.