The police in Malmo use loudspeakers together with cameras 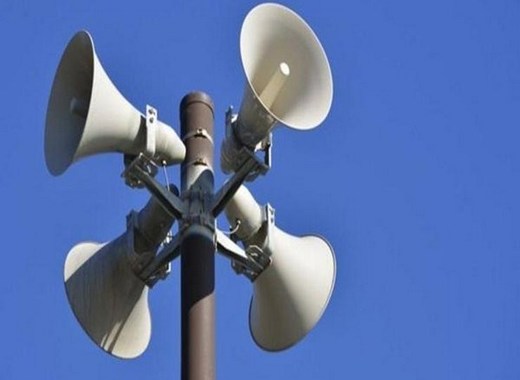 To start, the loudspeakers will be controlled from the police's operations centre, with the officers monitoring cameras playing mostly pre-recorded messages. The plan in the near future is to give officers the ability to speak through the speakers from their mobile phones or computers. It would also be smart if operational commanders had permission to use the loudspeakers from their mobile phones or iPads.

Loudspeakers are already in place on Malmö's Möllevången Square and are expected to be put up in the Stortorget and Gustav Adolf's squares alongside the existing cameras.