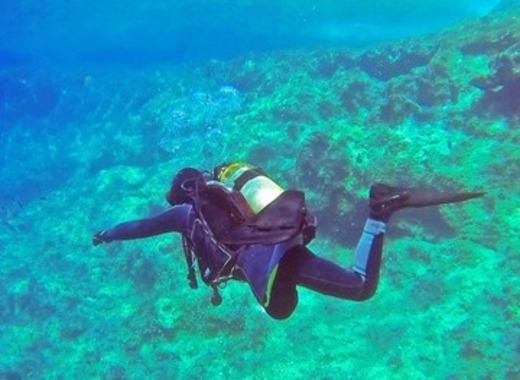 The minister of environment of Malta José Herrera took part in ocean clean-up activity together with Whiteflag international divers to celebrate the launch of a new government-supported initiative. The first cleaned spot as part of the campaign was Golden bay, which was later awarded the White flag symbol, certifying that the area has been cleaned by international diving inspectors and that authorities are committed to preserving it this way. José Herrera received official proof for the Certified Safe Marine Area (CSMA).

The launch of the initiative Raise the Flag for the Ocean was supported by Maltese president Marie-Louise Coleiro Preca. She nominated the President of Portugal Marcelo Rebelo de Sousa to follow in the ministers' footsteps.

Plastic pollution is a huge threat not only to aquatic life, but can be very dangerous to humans: micro plastics can be accumulated in the blood stream and cause health issues.