On this day in the year 60 A.D. Christianity was brought to the Mediterranean country 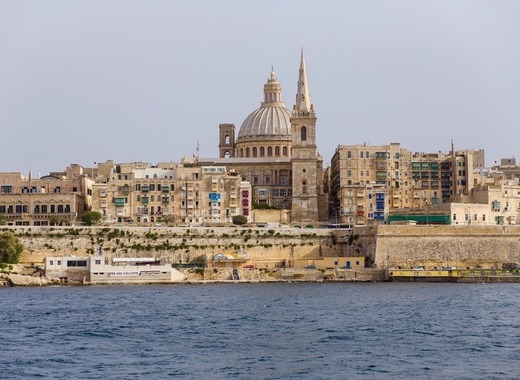 The 10th of February is a very important day for the residents of Malta, as it commemorates the event of the shipwreck of St. Paul in the country back in the year 60 AD. The testimony to this event comes from the Acts of the Apostles in the Bible and is accepted as the moment when Christianity was brought to the Mediterranean country. St Paul was on his way to Rome from Jerusalem when a storm blew his vessel onto Malta's shores. It is believed that during his refuge in Malta, St Paul established the first Christian community on the Island.

Accordingly, the 10th of February is particularly significant for the people of Malta, marked as National Public Holiday and a Religious feast. This year as usual, religious ceremonies and street festivities will be held in and around St Paul's Shipwreck Parish of the capital Valletta. Starting from as early as 7 am, people will gather for a mass and witness fireworks, processions and marches.