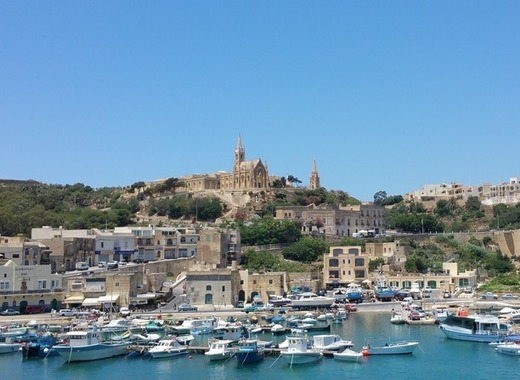 The Malta Chamber of Commerce urges the government to reconsider investing in a tunnel between Malta and Gozo. Instead, it wants the funds to be redirected to building a multi-modal transport backbone with metro connectivity to the second-largest island in the archipelago. The metro link will lower traffic congestions, carrbon dioxide emissions and transport costs for citizens and companies, says the Chamber.

This is one of the most important recommendations included in the 2020-2025 economic vision for Malta which the Chamber unveiled on Wednesday. As reported by Malta Today, the vision proposes a two-pronged approach to economic growth through sustainable development and improvement in the people’s quality of life.

59 recommendations to be measured regularly

The vision for the next five years includes 59 recommendations prepared through consultations with 26 top business executives from diverse economic sectors. According to Malta Chamber director Kevin Borg, the essence of the recommendations, which span core industries such as tourism, construction, manufacturing, financial services and iGaming, was that Malta should achieve economic growth through using innovation, employing knowledge and up-skilling.

For the first time, the Chamber would be actively measuring the implementation of the recommendations through a series of Key Performance Indicators for each recommendation, which have been drawn up with the help of an economist and statistician.

In terms of good governance, Borg said the reputation of brand Malta had suffered damage and that a thorough clean-up is essential if the country wants to achieve its economic goals.

Regarding the long-term macroeconomic stability, he said that while the economy had been doing exceptionally well in recent years, people’s increased longevity may put pressure on three systems - pensions, health care and care of the elderly.

On digitalisation, Borg said Malta should embrace 5G and encourage the more widespread use of digital tools. As for addressing infrastructural bottlenecks, the proposal to build a metro link instead of a tunnel to Gozo is a prime example.