The second wave of Covid-19 infections is upon us, warn healthcare unions 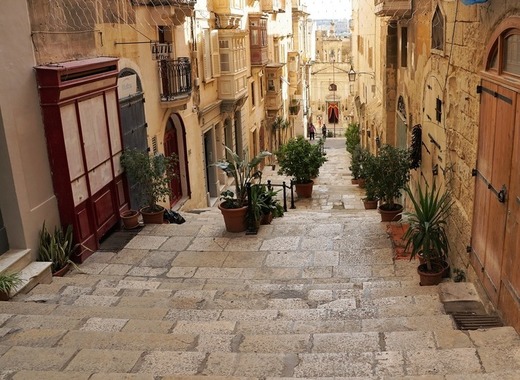 From today, 22 May, Malta relaxes a series of measures introduced two months ago to contain the corona spread in the island nation. On 4 May, restrictions on non-essential shops were the first to be lifted.

The second batch of restrictions to be invalidated concern health services, including mental health and outpatient clinics, IVF clinics and services at Mater Dei. Non-urgent surgeries and some screenings can resume.

Restaurants and snack bars are mandated to establish a distance between tables, seat a maximum of six persons on one, replace menus and wine lists with disposable ones and offer single-use condiments. Bars that do not offer food will remain closed.

Beautician shops (hairdressers, barbers and nail beauticians) can now open, but tattoo shops will stay shut. Sanitation measures, restrictions to client entry and social distancing must be observed there, one option being setting up perspex booths.

Hotels can also open, but travel, including airport operation, will remain suspended. Earlier, Prime Minister Robert Abela pointed out that fully opening Malta to tourism is still not on the agenda, even if the sector comprises a third of the country’s economy.

The rule allowing groups of no more than four in a public place has been upped to six persons. Open-air cinemas can open if they ensure two-metre social distancing. Outdoor markets can open with precautions.

Individual sports, including diving and tennis, may go ahead provided that persons avoid contact. Open-air training is permitted in groups of up to six, including one coach. Outdoor pools will also open but with half of their capacity.

Calls for postponement of relaxations

Many, including healthcare labour unions, are questioning the timeliness of current relaxations, however. With 15 new cases of coronavirus confirmed yesterday, the Medical Association of Malta (MAM) asked the Government to postpone by two weeks the easing of the announced measures, warning that the country may be facing a second wave of infections.

MAM said in a statement, carried by TVM, that the 15 cases in Malta are equivalent to 2 000 cases in Italy, given the nation’s population size (493 559). The Association is appealing for more awareness, more discipline, hygiene measures and social distancing, in accordance with Public Health authorities’ guidelines.