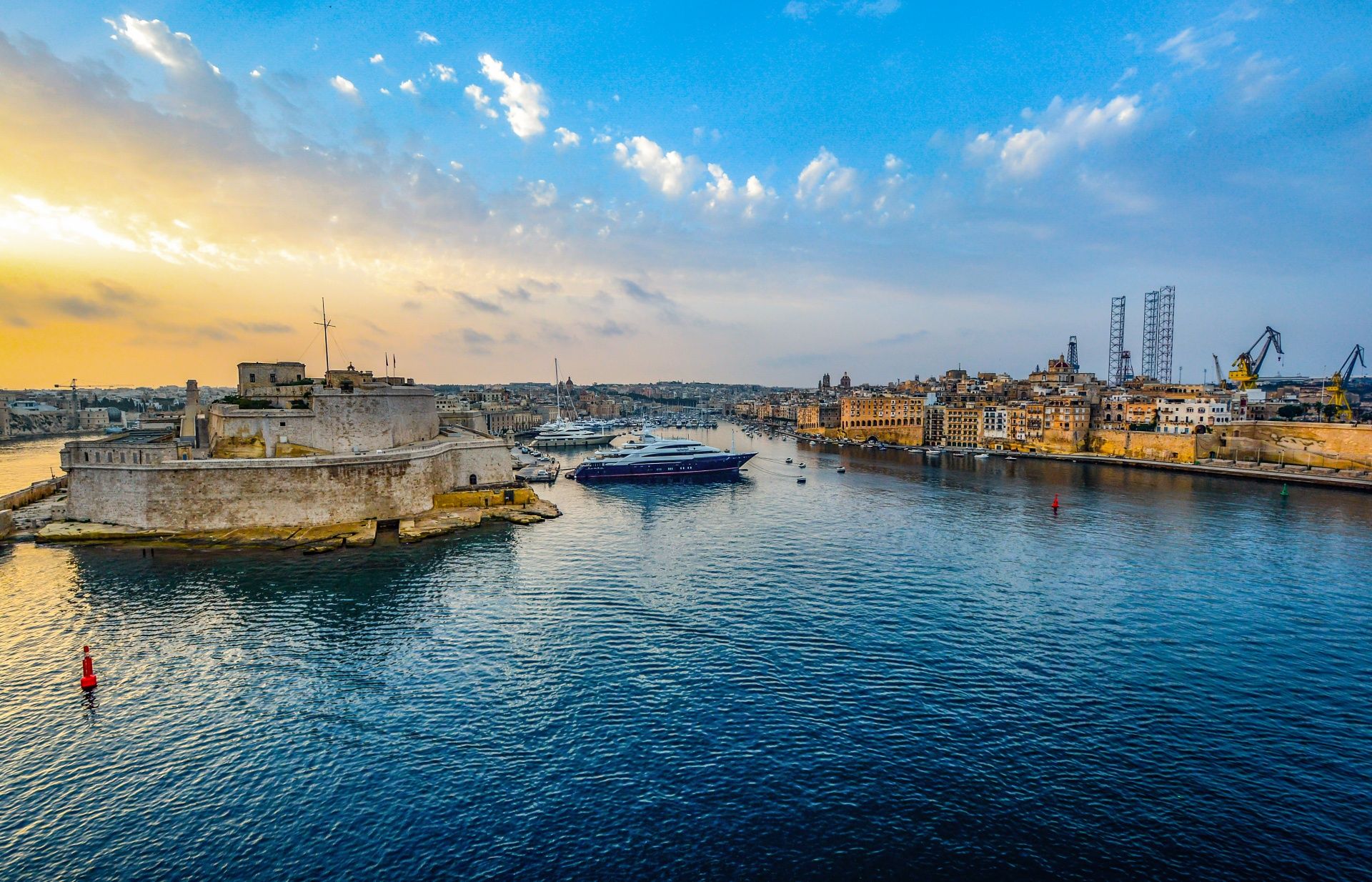 Celebrated annually on March 31st, today marks an important historical moment for the Mediterranean country: in 1979 the British troops and the Royal Navy withdrew from Malta. This meant that Malta became a practically independent country for the first time in a thousand years thanks to the absence of foreign military troops on its territory.

The preliminary steps to the British leaving the archipelago of Malta and Gozo are the signature of the Defence Treaty which sets precisely this deadline. British rule in Malta was established when the locals requested assistance against the French which led to the former blockading the islands in 1800.

This was to last until 1964 when Malta became independent and in 1974  - a Republic, thereby marking the end to the British rule. Naturally, the Maltese adopted the British system of public administration, education and legislation.

The holiday of Jum il-Ħelsien, as it is known locally, celebrates its 41th birthday. Usually, grand festivities are held mostly in Vittoriosa, Valletta where the monument marking the event is situated. Last year, Heritage Malta has organized an exhibition at Fort St Angelo fortress in Vittoriosa. This was the last military site to witness the departure of the Britannic forces and had been administered by foreign authorities for centuries, thus giving little or no access to the local residents.

In 2020 however, no activities involving public gatherings will be held due to the coronavirus pandemic.