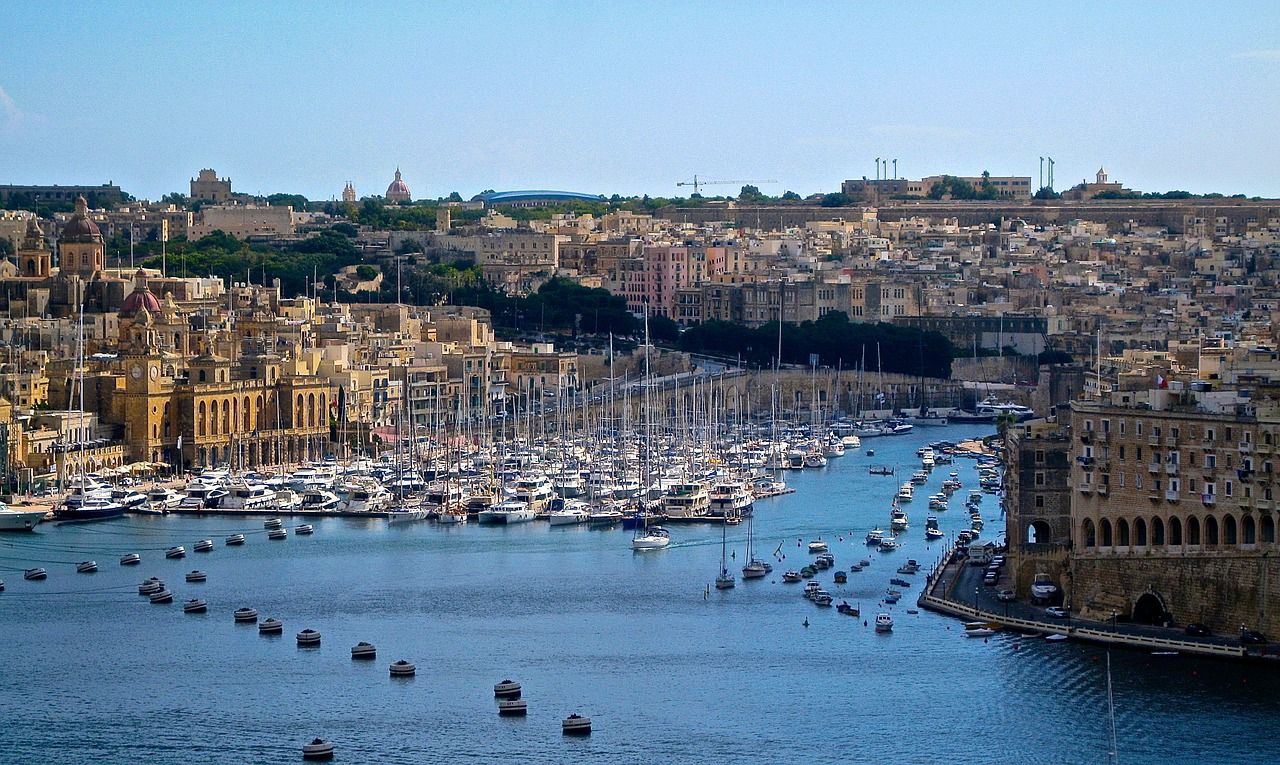 One of the five national holidays in Malta, Independence Day is celebrated annually on 21st September. It was on this day back in 1964 when the island country gained its independence from the United Kingdom.

Over the centuries, the archipelago of Malta and Gozo has been the victim of foreign invasions from various countries and nations, due to its strategic position in the Mediterranean Sea. The prior ruler of the islands was the British Empire which took over after Malta voluntarily became a protectorate in 1800. When it became apparent that the Empire had no plans of vacating the island, several major steps were taken over a few decades aimed at strengthening the rights of locals and at chipping away at the grip of the British.

Malta was granted self-governance as a recognition of its resistance to the Axis powers during the Second World War and accordingly – its loyalty to London. This step was vital for the independence movement to grow even more popular and eventually led to the country declaring independence and raising its national flag on the night before 21st august before the ecstatic crowds at Independence Arena, Floriana. Shortly after, Malta joined the Commonwealth of Nations and in less than ten years declared itself a republic.