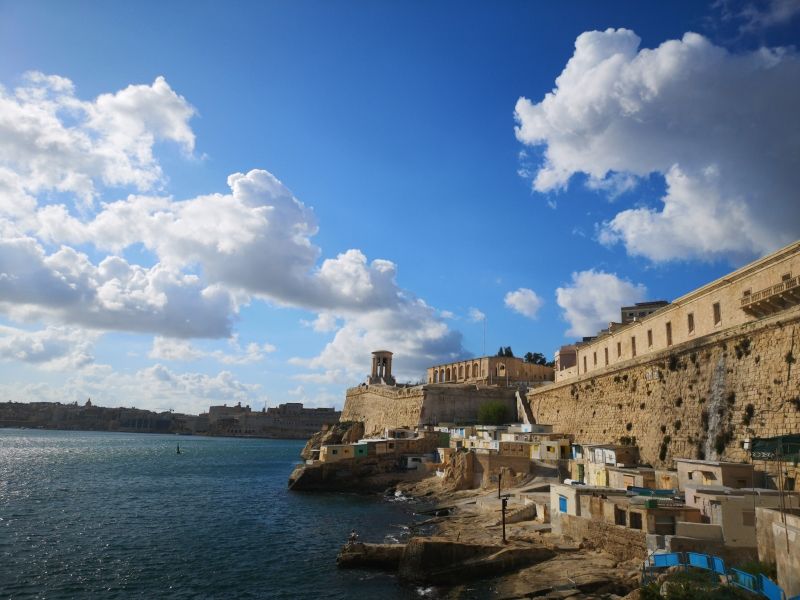 On the 10th of February each year the Maltese celebrate the Feast of St Paul’s shipwreck, marking the day in 60 AD when the patron saint of Malta found refuge in the Mediterranean country. This event is a National Public Holiday and a Religious Feast.

The event is recounted in the Acts of the Apostles, in the New Testament of the Bible, and is accepted as the moment when Christianity was brought to Malta.

St Paul was being transported to Rome as a prisoner when a storm blew his vessel onto Malta's shores. He was given a warm welcome by the islanders who were subsequently amazed by his healing powers. The first instance was when a poisonous snake bit him during the making of a fire, leaving St Paul unscathed. Afterwards he cured the father of an island official, prompting many suffering locals to come to him for treatment.

Still under guard as a Roman prisoner, St Paul stayed on Malta for three months before leaving for Rome on another ship. It is believed that during this time he established the first Christian community in Malta.

'San Pawl Nawfragu', as the holiday is called here, is a time for family gatherings, religious ceremonies and street festivities, particularly in and around St Paul's Shipwreck Parish, Valletta. The evening is capped by fireworks over the Grand Harbour, followed by an 8 am mass.

Mass is also traditionally celebrated at the chapel of San Pawl Milqi (Welcoming St Paul) in Burmarrad, the site of the supposed shipwreck.