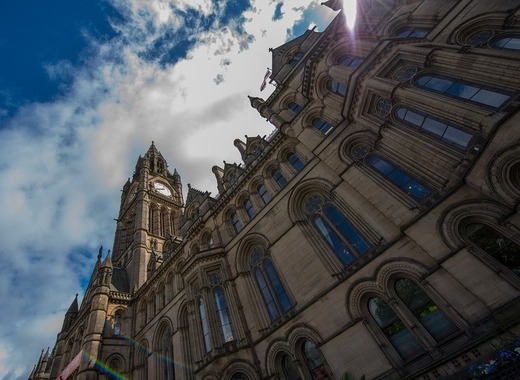 The Real Living Wage is the minimum amount a person needs to be paid in order to live – taking into account the ever-fluctuating cost of life. The amount is currently set at £9 per hour. The Manchester City Council has been paying all of its own employees a minimum of £9.51 per hour since 2016 and is signing and renewing its contracts only with firms and businesses that have already committed to paying a real living wage to their own workers in the next few years.

Celebrating the accreditation, Councillor Carl Ollerhead, Manchester City Council’s executive member for finance stated that “Manchester is proud to add to its Ethical Employer status with this official accreditation as a Living Wage Employer. As one of the biggest employers in the city, it is important that we lead by example to ensure our staff are given a decent living wage. We will continue to use our influence across the city to urge other employers to do the same to help tackle and alleviate poverty, particularly for people who are working hard, so that ultimately we can try to create a more equal city.”

Manchester City Council is taking worker and citizen protection even further when it comes to choosing its suppliers and contractors. The local government is placing a special emphasis on the Social Value commitments in the procurement contracts it signs with businesses, aiming to ensure the safeguarding of employee’s rights.