Following the 2017 terrorist attack in the city, citizens and officials have been working tirelessly to ensure the safety of residents 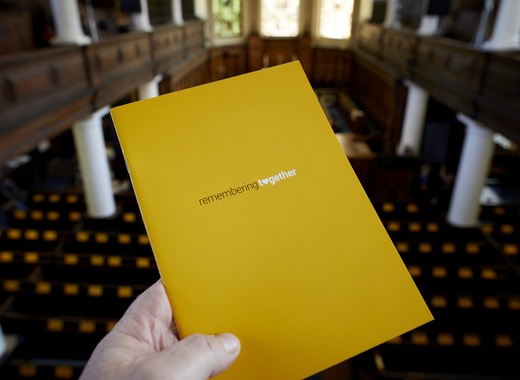 In May 2017 a terrorist attack occurred at the Manchester Arena, claiming the lives of 22 people. Among the victims was one Martyn Hett, whose mother Figen Murray then became an active campaigner for increasing the safety standards at the city’s venues. The end result of her labours was the creation of the so-called “Martyn’s Law” – a set of principles and requirements aimed at improving the security in Manchester.

“Martyn’s Law” was proposed and submitted to the Manchester City Council and consists of five principle safety requirements for public venues across the city. They are the following:

Despite Martyn’s Law now actually being a law in the legal sense, Manchester City Council has decided on implementing its requirements all the same by promoting the adoption of the requirements and measures by all public venues in the city.

Local authorities are hopeful that even though Martyn’s Law is not legally binding, venues and services across Manchester will adhere to its principles with enthusiasm – in order to prevent a repeat of the calamitous event of 2017.

Yet a wholesale anti-terror approach can not only be done at the local level, according to  Councillor Nigel Murphy, Deputy Leader of Manchester City Council: “We are proud to work with Figen to lead the way on bringing in an improved culture of safety in this country, but we need the Government to take action. Only they have the power to get Martyn’s Law onto the statute books and we hope it treats her campaign as a priority.”