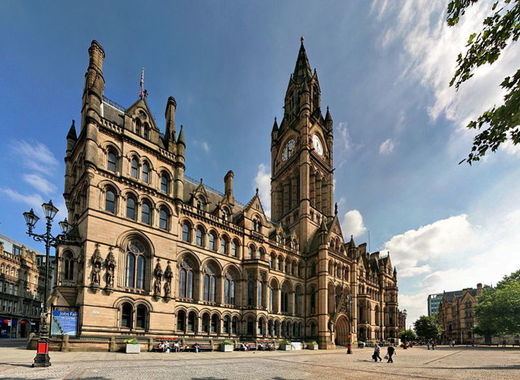 The Manchester City Council is one of the city’s largest employers. As such it recognizes its duty not only to its constituents but to everyone who work in its administration and its many affiliates. To that end, the local government has been paying its directly employed staff a minimum of £9.51 per hour –above the current real living wage in the United Kingdom of £9 and even higher than statutory National Living Wage of £8.21. The wages paid by the Manchester City Council are extended to the staff of any of its agencies and is also recommended to all the schools in the city.

In an effort to be officially recognized as a national living wage employer by the Living Wage Foundation, Manchester’s local government has been going even further. Since 2016, the City Council has been promoting the Manchester Living Wage to all of its contractors and suppliers, thus extending its reach and effects. As a result, most of the enterprises working with the local government are either already paying their employees the specified amount or are committed to doing it in the near future.

The Living Wage Foundation and its accreditation aim to promote and raise awareness for the benefits and importance of paying a fair wage. Research shows that paying the living wage not only has a positive impact on businesses and the community, but also on staff morale and motivation.