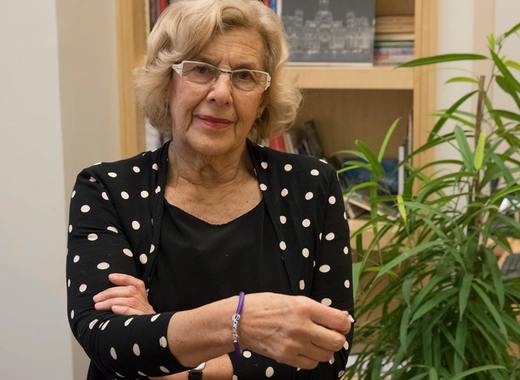 Manuela Carmena was born in Madrid in 1944. In 1965, she graduated from the Complutense University of Madrid. Her political and career began as a worker's defender, and later became a judge whose main purpose was to fight against corruption. In 2015, she was elected mayor of Madrid and managed to reduce the debt of the capital by 38% only a year and a half after assuming office. The program of her "Madrid Now" (Ahora Madrid) party includes the generation of stable and equal employment, support for small businesses and the local economy through the introduction of regulations, support for education, culture and tourism.