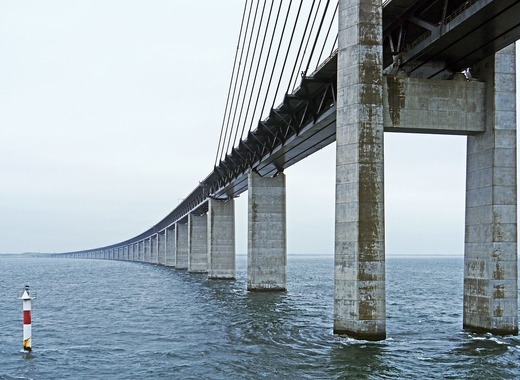 Many commuters between the two countries, namely Denmark and Sweden, have preferred to use the train service rather than take their own cars. In numbers, the percentage of people going through the bridge dropped by about 4,2%. The sales of train tickets, on the other hand, raised by 1,4%.

It is believed that this change of numbers is due to the shorter time of getting from Denmark to Sweden. It also has to do with changes in the security system – before it took long time to check every ID card of passing traveler, while now, the procedures take shorter time.