In some countries the percentage is over 80% 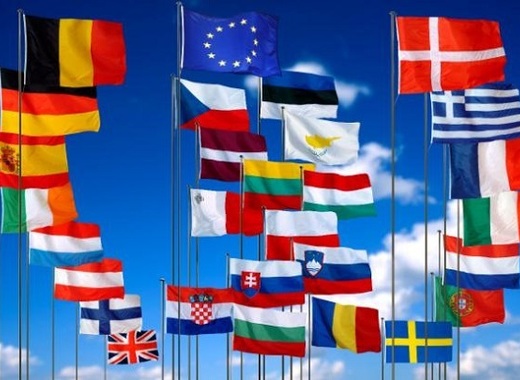 Many countries in the EU believe they are actually benefiting from being part of the Union regardless of the turbulent events such as Brexit, report from World Economic Forum.

90% of the people in Ireland support the membership and believe it brings a lot of benefits for their country.

Ireland is followed by Malta and Lithuania with nearly 90% of the popularion in favour of the membership.

In contrast, in countries such as Bulgaria, Austria or Greece, close to just 50% belive they benefit from the Union.