After a certain delay caused by the COVID crisis, construction work is now past the midway point 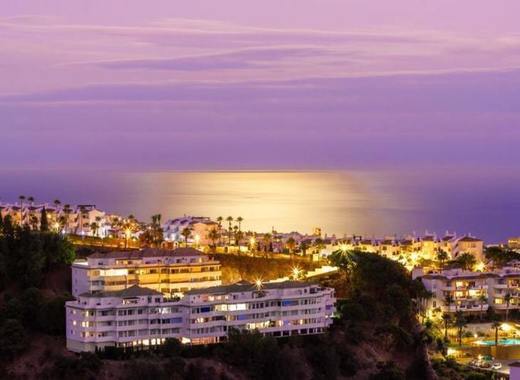 Diego Lopez, the Councillor for Public Works, Infrastructure and Parks in the coastal city of Marbella, indicated that the construction of the new municipal library is now more half-done. Yesterday, while being shown the ongoing works, he estimated that the library can open doors in the first quarter of next year.

The new library will also have an outdoor component

The municipal library is expected to be one of the largest in Andalusia. It will be located in La Represa park in the central part of Marbella where it will take up some 1400 square metres.

What is interesting about this project is that it will offer a cultural space which will be in harmony with its surroundings. In fact, the idea for the library is to count with both internal and external sections. On one hand, this seeks to provide better visibility; on the other, it is designed to offer the sense of freedom and relaxation in the warm southern climate.

The welcoming aspect of the building will be achieved thanks to its location, which will be accessible “either through bicycle lanes or walking and also making it possible for users to pick up a book and read it in the park,” explained Councillor Lopez.

He is also of the opinion that when completed the library will become one of the prominent landmarks of the city. Apart from its visitor-friendly exterior, inside it will be equipped with specialized areas for all ages, including the youngest of children.

Likewise, it will offer one hall, which can be adapted for various purposes, multimedia rooms, reading areas and lockers. Now that the initial stages of the construction have been completed, residents of Marbella will be able to see how the new library will quickly start taking shape.