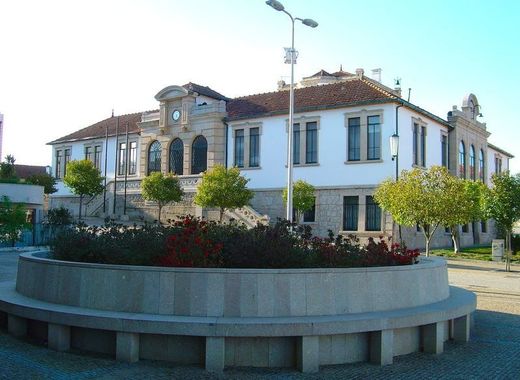 Earlier this week Marco de Canavesas and Porto finally reestablished their urban transport connection, after it was suspended at the end of the 20th century. Work on the Douro line – its electrification and final certification was completed, putting the long-standing feeling of isolation behind.

Why was a connection absent for so long? Well, when then construction of the electrified Douro Line was completed way back when, there was a proposal for its extension to Marco de Canavesas – but that obviously never came to pass. Until now, some 20 years later.

At present, there are around 20 trains connecting the cities of Marco de Canavesas and Porto. Following the upgrade, the count will reach almost 30, with trains completing their journey in around 1 hour and 15 minutes. According to the mayor of Marco de Canavesas, Cristina Vieira, “It is a very large increase in the number and quality of supply, which citizens will feel,".

Additionally, earlier in July a new programme was launched to support travelers using the railways. Thanks to the “Tariff Reduction Support Programme”, passengers will be paying a maximum of 40 euros for their monthly pass connecting Marco de Canavesas and Porto.