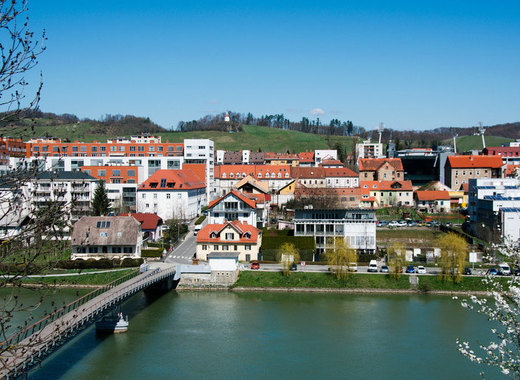 The local authorities of Maribor have submitted a proposal aimed making the use of cars in the city less desirable. If the proposed changes are approved by the city council not only will parking in Maribor become more expensive, but billing hours will be extended and will remain active even on Saturdays. An added benefit to these proposals will be the newly found cash suddenly flowing into the city’s coffers with estimates putting the amount at around 660,000 euros per year.

As in all cases of tax increases, there has been backlash. Members of the opposition are denouncing the measures, claiming that a price hike is not the appropriate way to revitalize the city’s centre. There has been dissent in the ruling coalition’s own ranks as well with some members questioning the move and stating that it will lay a new financial burden on disadvantaged citizens.

The mayor of Maribor Saša Arsenovič remains steadfast, however. He believes that the changes do not bring about severe financial issues and claims that the goal is not for the city to find new sources of revenue but rather to make it healthier and improve the quality of life of its residents.