Marseille wants to ban the use of wild animals in circuses

The city calls for a nation-wide support in this battle 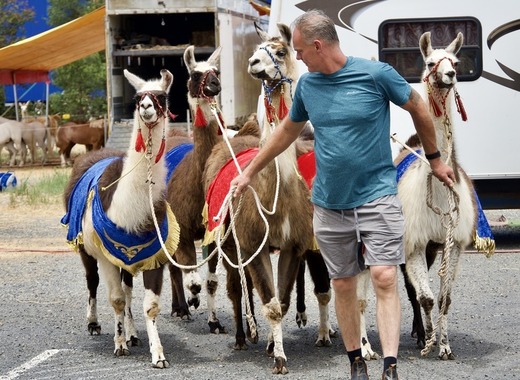 On Monday 5 October, the Municipal council of Marseille adopted a decree on the prohibition on the use of wild animals in circuses. The document, which was approved unanimously, is addressed to the national authorities urging them to declare themselves in opposition to this practice and to support traditional circuses in their transition to more sustainable performances.

Bidding goodbye to a dated practice

The second-largest city in France wants to firmly position itself as cruelty-free. That is illustrated by one of the latest decisions of its local assembly, namely an appeal to the State to ban the display and use of wild animals in circuses, as was reported by Made in Marseille.

In addition, the City Council of Marseille suggested that the State should define a specific budget on a nation-wide scale, meant to financially support traditional circuses in their transition. Also, the councillors would like to see the State become a provider of financial support to establishments operating as shelters for circus animals, as part of a national reconversion policy.

When it comes to Marseille itself, the new municipal majority elected in July has expressed their intention to ban the use of wild animals in circuses. Judging by the words of Deputy Mayor Benoît Payan in charge of the municipal Department for a Fairer, Greener and More Democratic City, a decree prohibiting the arrival of circuses with wild animals on municipal territory should follow soon.

A couple of days ago, France announced a gradual ban on wild animals in travelling circuses, but without specifying concrete steps and a timeframe. Last Tuesday, Ecology Minister Barbara Pompili explained that there was a changed attitude towards wild animals and it no longer makes sense that they end up in captivity for the entertainment of people.

As BBC points out, once such a ban is approved, which may happen in the upcoming years, wild animals would no longer be allowed in travelling circuses. However, the rules would not apply to zoos and other permanent attractions or shows so there is a lot more work to be done to protect wildlife on French territory.